The conference opened with a presentation by the organisers and members of the Normandy Chair of Excellence for Peace. The first panel spoke about ecological law and ethical foundations. Klaus Bosselmann, Dr. Kathryn Gwiazdon, Patrick Blandin recalled the role of IUCN in the protection of living beings and ecological communities. The importance of ethical issues was strongly advocated by the panelists who hope to create common core values. Christophe Bourieau ended the session by presenting a book on environmental ethics for lawyers.

Then, the third panel spoke about legal indicators and the measurement of environmental duties. Michel Prieur recalled the importance of creating legal indicators to measure the effectiveness of environmental law (resolution 050 – IUCN). Christophe Bastin then took the floor to explain how to construct the measurement of effectiveness through two legal principles (make an inventory of the areas of application of environmental law and develop a legal questionnaire) and 7 mathematical principles. Finally, Umair Saleem recalled the environmental duties and the importance of respecting international standards.

The final panel of the morning spoke about the value of supporting the need for an advisory opinion from the International Court of Justice on climate justice from a human rights perspective. Rob Van Riet, and Alyn Ware discussed the technical aspects of such an application to the ICJ and the opportunities it presents. Next, Nicole Ann Ponce and Solomon Yeo presented the issues and ambitions of the World’s Youth for Climate Justice as youth representatives. Finally, Samira Ben Ali and Olivia Richard spoke about their experience as interns at the Normandy Chair for Peace and respectively about the I am climate justice movement and the WYCJ expert report.

In the afternoon, the role of the environment in transitional justice processes was first discussed with the interventions of Laetitia Braconnier, Luis Miguel Gutierrez and Carl Bruch. Too often forgotten, the environment can also be at the origin of conflicts, and thus be a victim. In Colombia, in November 2019, nature was recognised as a subject of law in order to consider possible reparations. This is in line with the Colombian Constitution of 1991, which recognises the rights of indigenous peoples, including the recognition and defence of their territories, which represent 80% of the world’s biodiversity.

The second panel in the afternoon dealt with the issue of forest sanctuary and the link with indigenous peoples. Mindahi Bastida, Gert Peter Bruch, Apollinaire Oussou Lio and Laura Paquemar were present. Each of them spoke about the need to protect the forests and the areas inhabited by traditional communities. Gert Peter Bruch stressed the importance of promoting the representation of indigenous peoples in international organisations in order to ensure that their voices and messages are heard.

Gustavo ALANIS and Geneviève SAVIGNY explained the links between food sovereignty and the protection of biodiversity, detailing the articles of the United Nations Declaration on the Rights of Peasants and Other Rural People. Cassandra JURENCI and Nick SIOUFAS then spoke about Motion 44. This motion also emphasises the role of indigenous peoples and their traditional knowledge.

This was followed by a “Zoom” presentation by Kohn Kheng LIAN, who introduced the musician Amos CHIYA and his work. Ms LIAN and Mr CHIYA are both members of ICEL. More precisely, Amos CHIYA is the representative for music and culture. He also intervened at a distance to share with us his artistic project consisting in making the “voice of nature” resound through music. We were able to listen to his magnificent piece “Voice of the Sea” mixing piano notes and whale songs in perfect harmony. 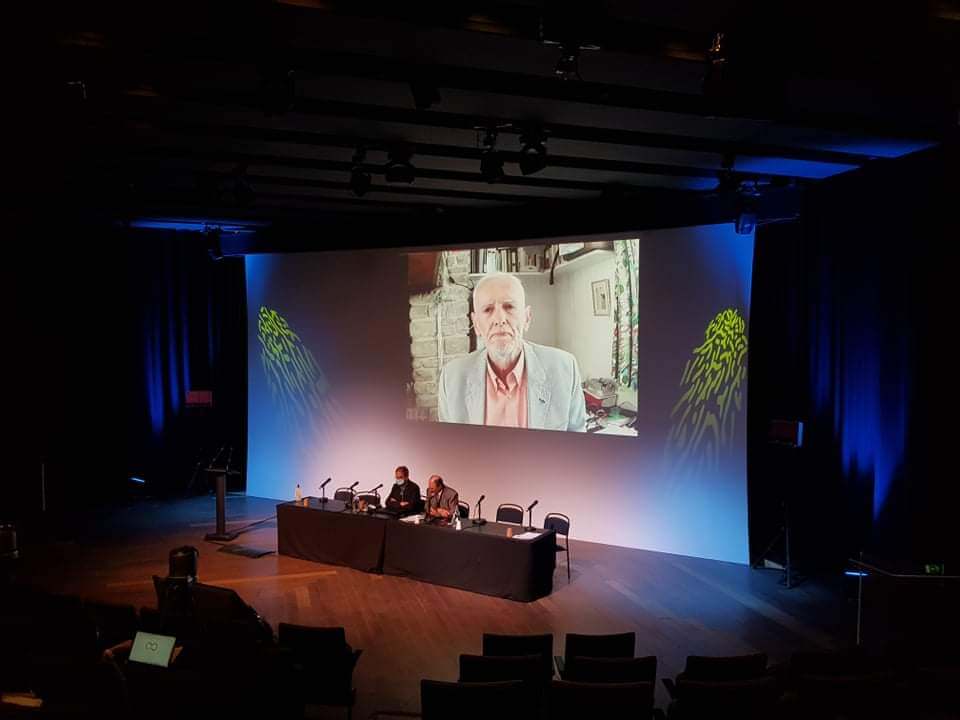 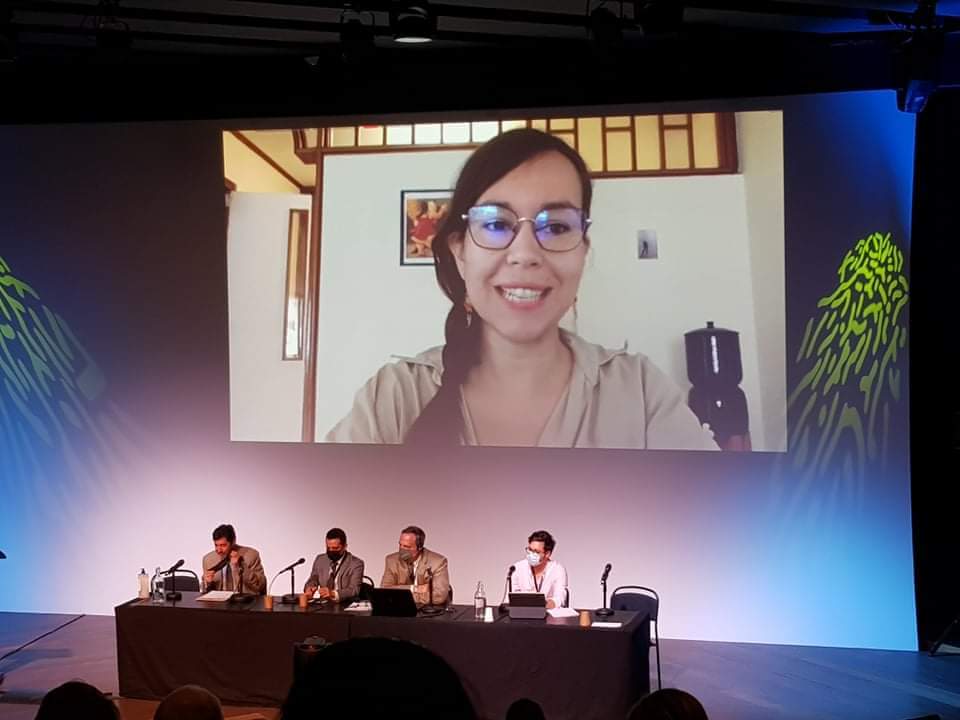 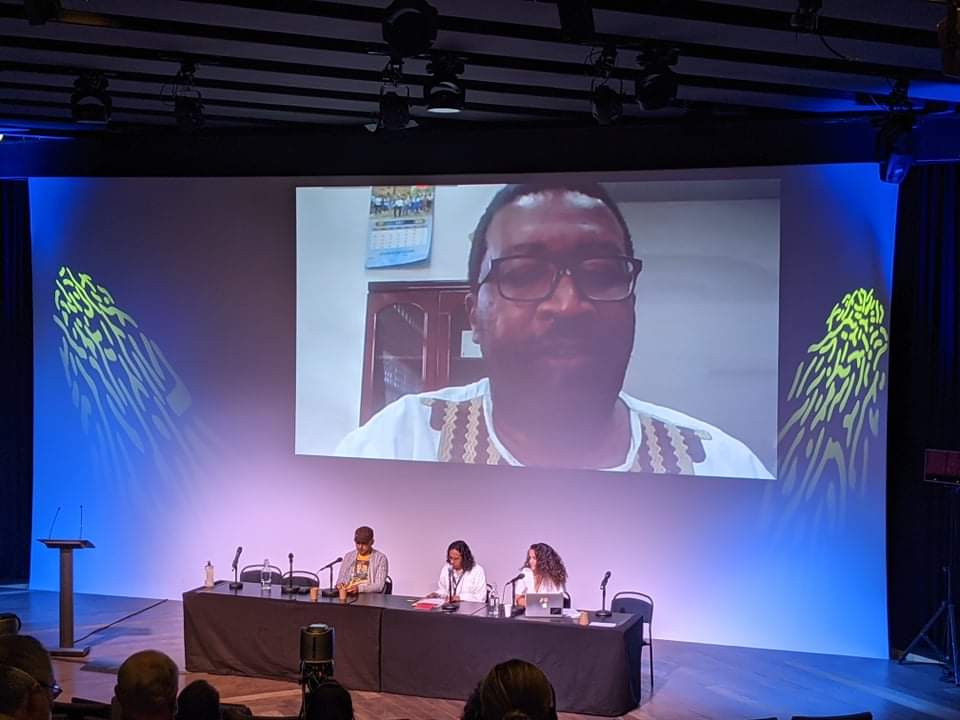 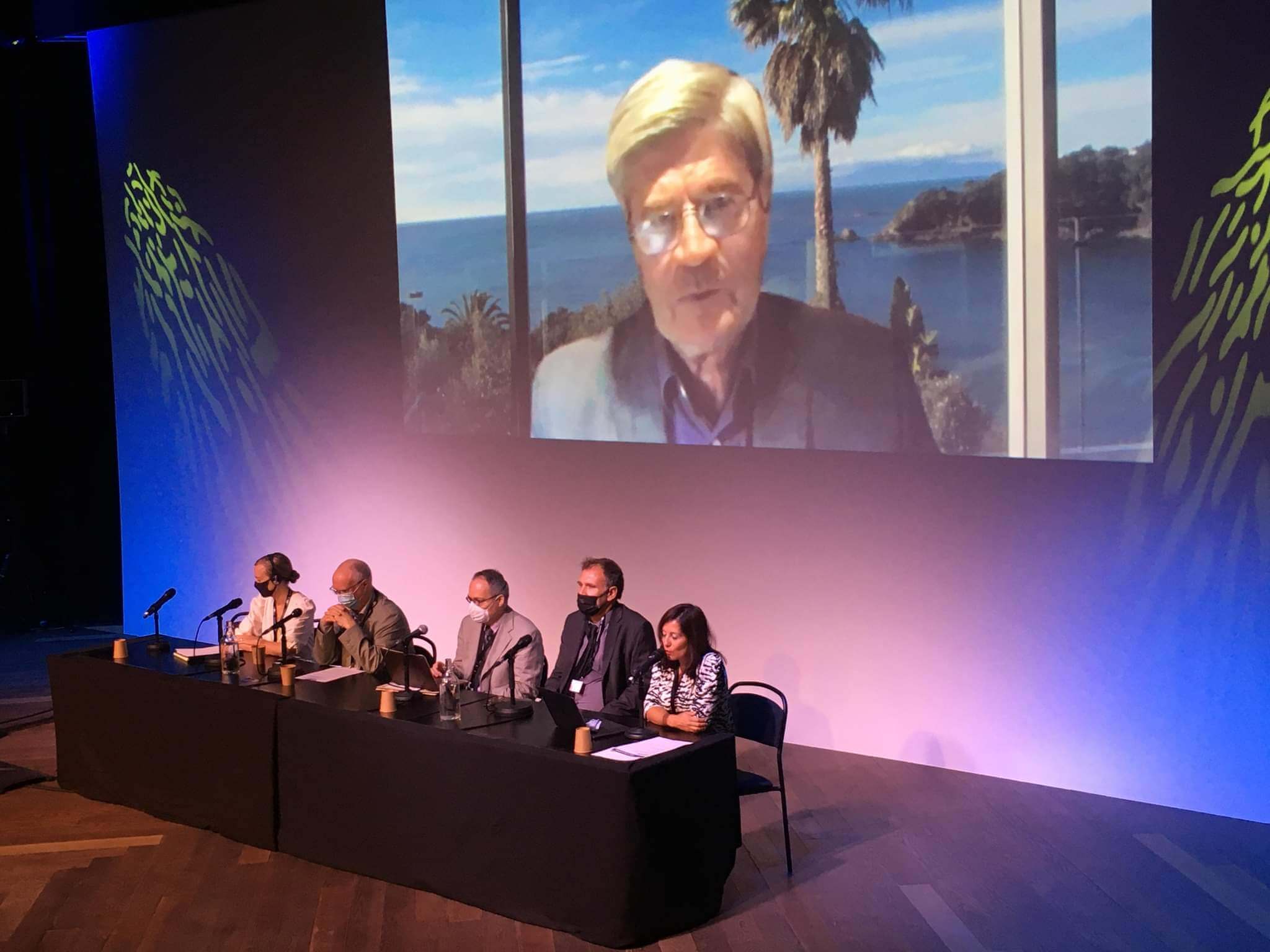 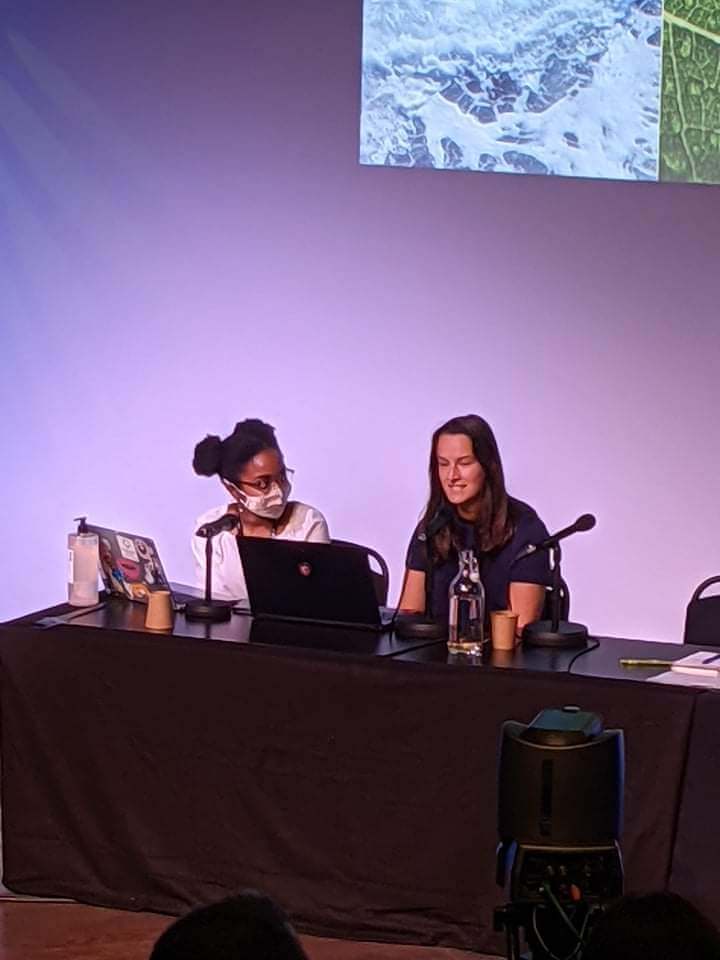 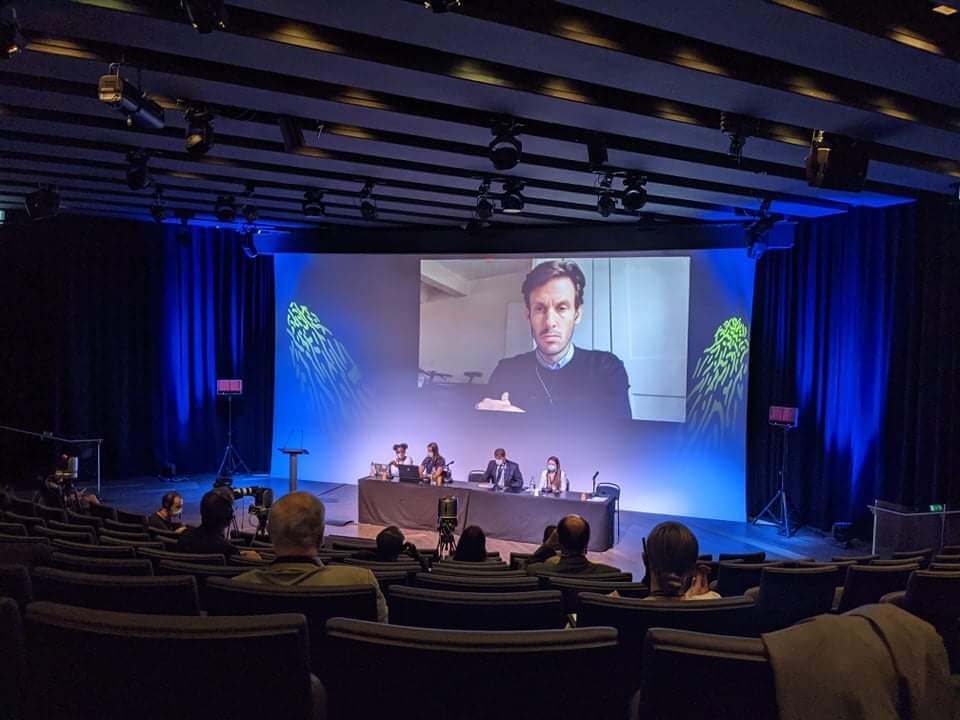 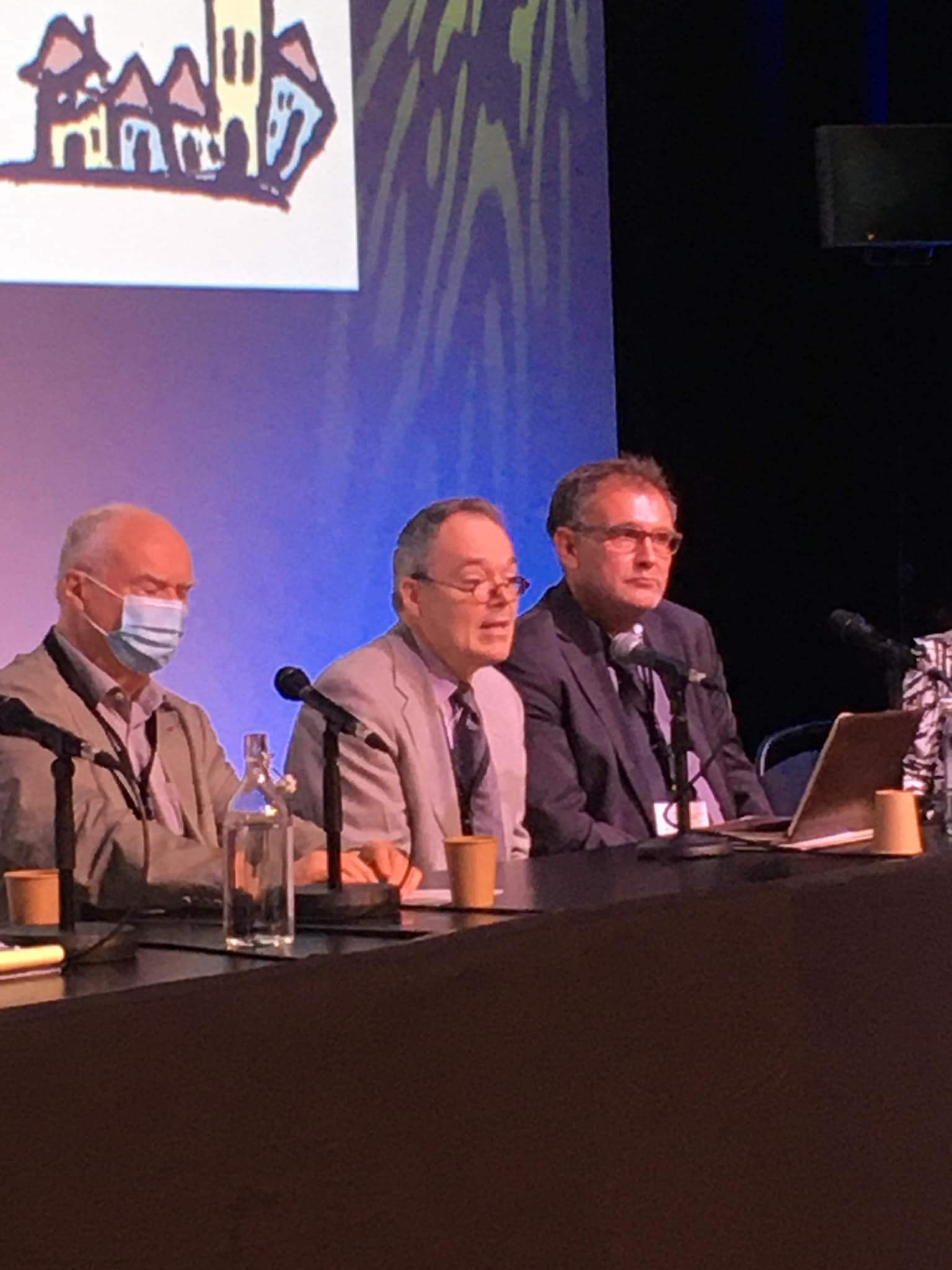 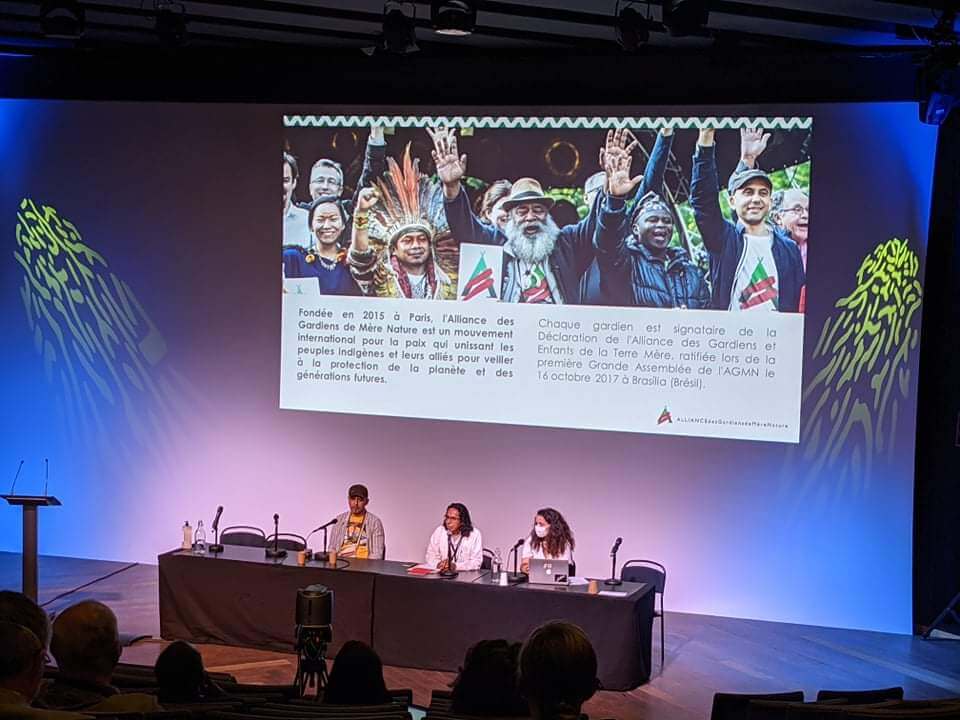 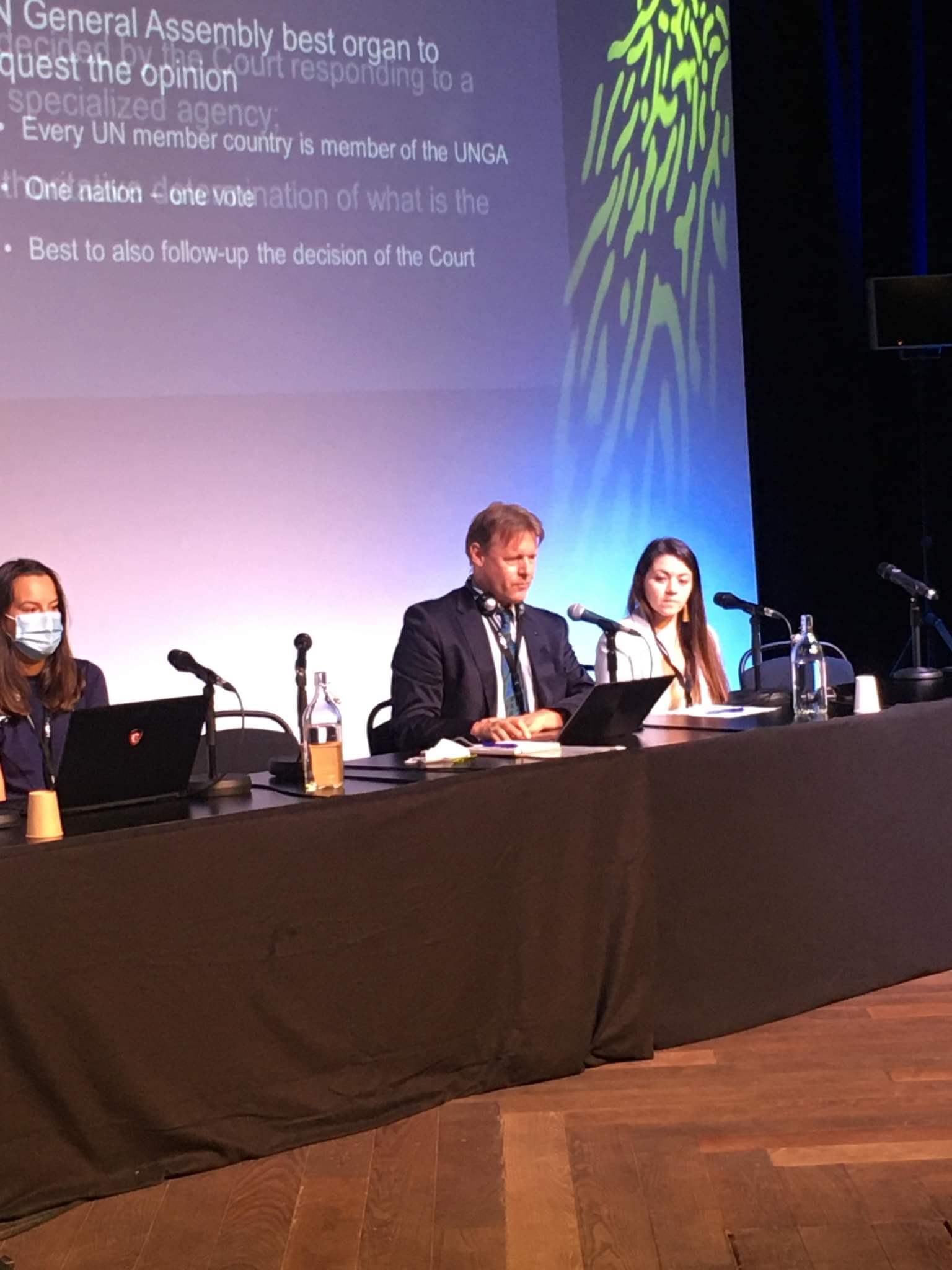 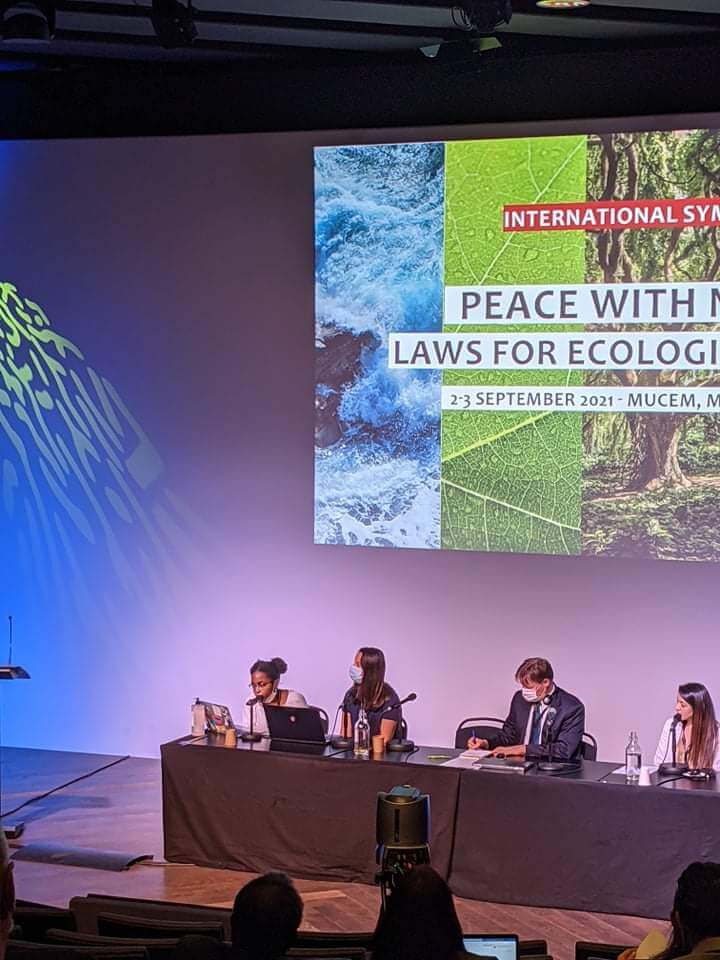 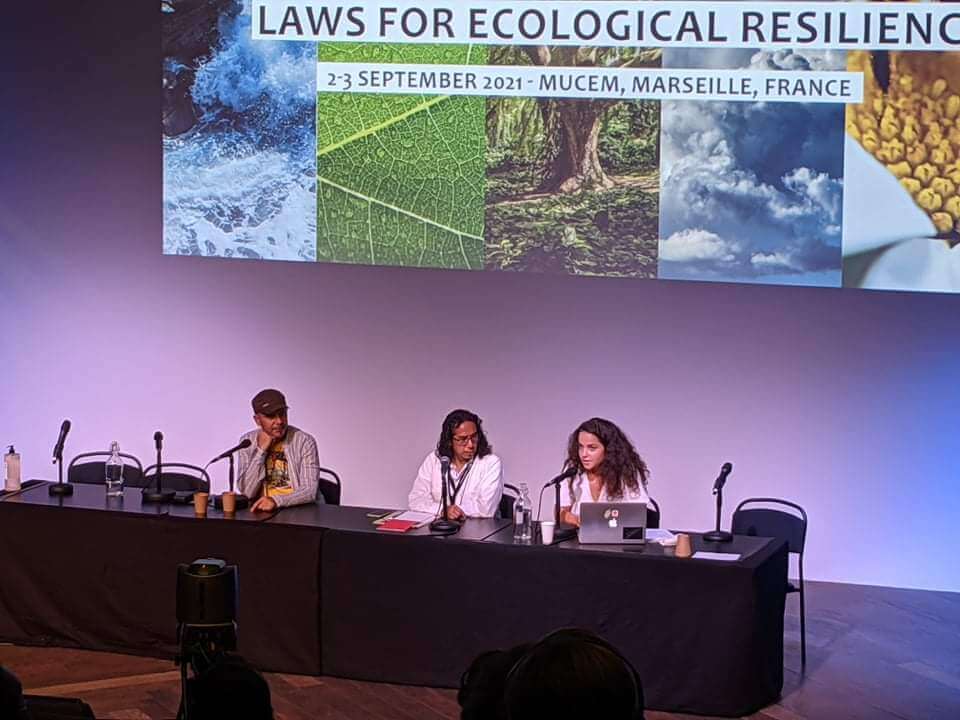 Report of the second day 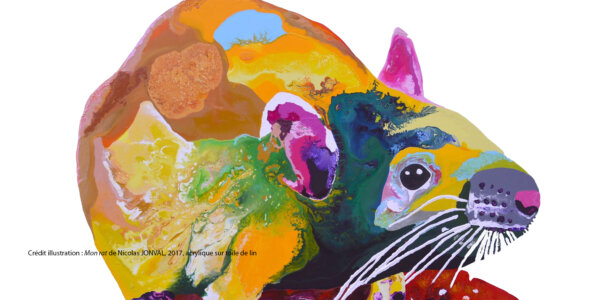 TRANSDISCIPLINARY AND LEGAL COLLOQUIUM ON ANIMAL SENSITIVITY Under the scientific direction of Aloïse QUESNE, Senior Lecturer in Private Law ... 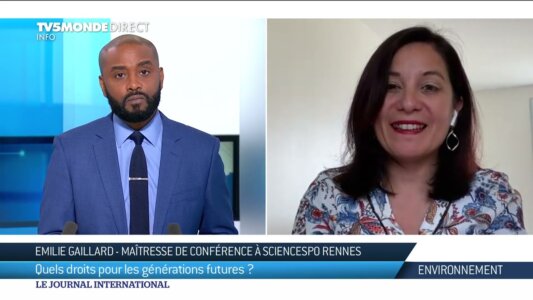 Processes of Change of Fundamental Rights and Legal Systems
Émilie GAILLARD, general coordinator of the Normandy Chair for Peace, explains to the Journal de TV5 Monde the right of ...
Read more 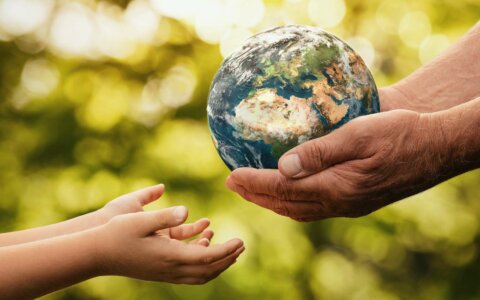 Processes of Change of Fundamental Rights and Legal Systems
The Normandy Chair of Excellence for Peace invites you to an online event on the decision of the German Federal ...
Read more

Representation and Defence of Future Generations
Official launch of the first volume of the Normandy Chair for Peace series LEGAL ACTIONS FOR FUTURE GENERATIONS - E. ...
Read more
See all