Hans Jonas set the tone as follows:
“Because our actions may have apocalyptic consequences, this lack of teleological [protection of the future] knowledge accentuates its urgency more than at any other stage of the human adventure. Unfortunately, urgency does not equal success. On the contrary, it must be admitted that seeking wisdom today requires a great deal of madness. The very nature of our time, which loudly calls for an ethical theory, gives the suspicious impression that it is a question of doing the impossible. But we have no alternative but to try it”, H. Jonas “Technology and Responsibility: Reflections on the New Tasks of Ethics”, University of Chicago Press, 1974, pp. 163-184.

The Normandy for Peace Chair welcomes internationally renowned researchers in order to move forward with this fundamental ethics research.

Likewise, within the framework of a collective project entitled “Environmental Ethics for Lawyers”, it is envisaged to cross the views of two disciplines, namely law and philosophy, in order to draw the attention of the actors elaborating, influencing and applying legal norms, to the stakes of environmental protection. These include parliamentarians and local elected officials, executive officers and agents working for ministries and other administrations, whether international, national or local, judges, lawyers and judicial personnel as a whole, responsible persons in the world of economics as well as representatives of civil society, not forgetting the sphere of teaching and research. The present project aims to give a voice to the most competent philosophers and jurists who have conducted reflections in the field of environmental ethics.

Ethics as a philosophical specialty deals with the rules of behavior of human beings. As a normative discipline, it is closely related to law, even if the ways in which norms are produced and received differ. However, it is generally accepted by the legal community that legal norms integrate values highlighted by ethics, e.g. through the different constitutional, legislative and regulatory processes, the elaboration of international treaties, in the framework of jurisdictional interpretation and through the direct or indirect participation of citizens and the public. Ethical considerations also influence the world of contracts, where private, individual or collective (especially those of companies) and public (through administrations) wills meet. In this sense, jurists appear to philosophers as practitioners of a sector of the law, but their practice brings into play philosophical presuppositions that are of interest to both philosophers and jurists.

A mutual discourse thus proves to be a useful and fruitful desideratum. This is particularly true for the ecological challenges that humanity and the various actors mentioned above are facing. For them, the initiators of the project wish to mobilize the teachings of environmental ethics by reflecting on the norms of behavior to be adopted in relation to the living and non-living elements of nature, to natural resources and to the ecosystems of our planet.

The intended outcomes of the project are twofold:

1) The publication of a collective work that aims to meet two essential objectives: a) to introduce the topic, like a textbook, and b) to scientifically deepen certain current themes, through collective research. On the substance, it will insist on the presentation of the current debates and theoretical oppositions on environmental law: for example, between the followers of positivism and those who seek the foundation of norms in pre-existing values, between fictionalists and realists or between the defenders of an anthropocentric approach of the problematic and the defenders of an ecocentric approach.  The first step will be to cross-reference the classical philosophical currents with the specifically environmental currents, while making them fruitful for the law. Secondly, the book will apply environmental ethics to specific, particularly current and controversial issues such as the status of the animal, environmental responsibility, economic sobriety, ecological inequalities, environmental democracy, environmental technological risks, ecological solidarity, the vision of indigenous peoples and climate justice. Contributions should be written in one of three languages: English, French or Spanish.

2) The organization of a cycle of conferences that will take place over two academic years (2020/21 and 2021/22) around the theme “Environmental ethics for lawyers” (between 2 and 4 conferences per academic year). During each two-hour conference, organized by one of the three partners (IRENEE, UL EA 7303, Archives H. Poincaré Archives, UMR 7117, Normandy Chair for Peace), the aim will be to cross the views of a philosopher and a jurist respectively on specific themes that fall within the fields of competence of the speakers. A discussion will then take place with all the participants. 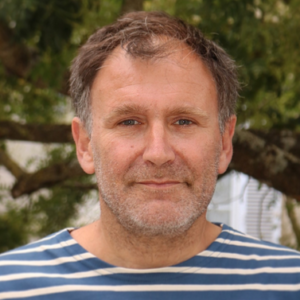 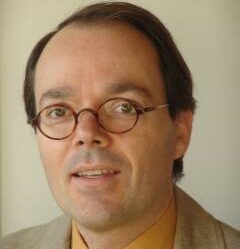 3 posts in this line of research: 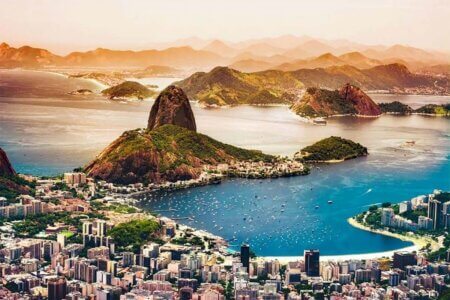