Emilie Gaillard is Associate Professor in Private Law (Sciences Po Rennes) and co-head of the Risk Division of the MRSH (Caen France). She defended in 2008 a thesis entitled : Future Generations and Private Law. Towards a law for Future Generations (ed.LDGJ, 2011, 673p.). For this book, she has been awarded a Prize by the French Academy of Political and Moral Sciences in 2010.

Her works highlight the emergence of a new temporal paradigm which renews the legal framework but also initiates a new legal logic. She strives for a revitalised juridical humanism which respects both, humankind through time and space, and all the living and supporting conditions for life. She mainly writes in Philosophy, Legal Theory, International Human Rights Law, International Environmental Law, Constitutional Law & Biolaw. She participated to the elaboration of a Universal Declaration of rights of humankind under the direction of Corinne Lepage for the President of the French Republic (2015).

Responsible for these lines:

Processes of Change of Fundamental Rights and Legal Systems

Fundamental research on the processes of change of fundamental rights and legal systems in the age of the rights for ...
3

All over the world, especially since 2015, action for climate justice is under way. Fighting for justice in the name of future generations has become a new specialist legal field. 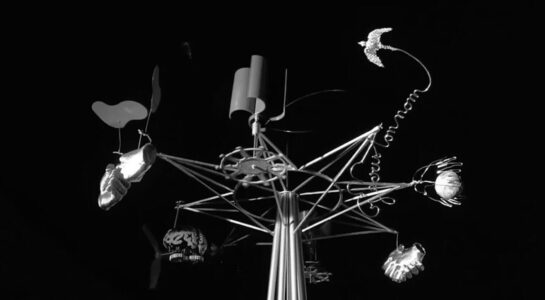 The Compass of Possibilities

Professor Mireille Delmas-Marty sends us the following message and video to present the article entitled “adapting the legal order to the anthropocene era”.

Transitional justice, which deals with history, psychology and violence, is a very specific process aimed at building resilience where there ...
1.3 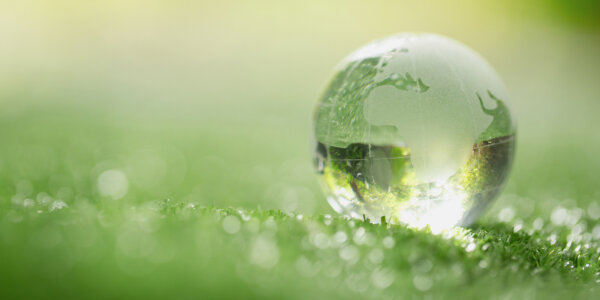 Towards the recognition of the rights to nature