Summary of the research: This study is the result of the collaboration of a multidisciplinary research team composed of lawyers, sociologists and philosophers and is also part of the legal transversality (public law and private law / domestic and international law). Carried out over a period of two and a half years, it aimed to identify, first, the ideas and achievements that can be linked to transhumanism. To do this, field surveys were conducted with various actors and opinions located in France, England and Spain: transhumanist activists, critical thinkers, “augmented people” (people who knowingly use technological modifications to “increase” their physical and / or cognitive abilities), health professionals (various specialties) and researchers in the fight against aging, artificial intelligence and prosthetics. The synthesis of these exchanges allows us to conclude, first of all, that there is not one but several transhumanisms and that the proponents of this ideology do not all focus on the same priorities. It then highlights the existence of sometimes imperceptible shifts, in the medical field, towards the technological and/or genetic augmentation of the human being. It is already important to think about transhumanism in its complexity in order to normalize the ramified consequences that can lead to real civilizational changes. A right of the future human condition remains to be built in conscience of responsibility towards the future generations. Thus, in a second step, the team has tested some fundamental concepts of law – such as the concepts of person, responsibility, property, heritage, human rights and sovereignty – in the light of transhumanism. This research is part of a resolutely prospective and imaginative dynamic. It aims to test the strengths and weaknesses of these cardinal notions of law and to question their adaptability and their permeability to transhumanist ideas and achievements. 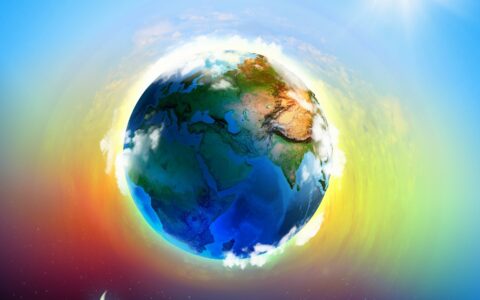 TRANSHUMANISM / TRANS ANIMALISM / TRANS EARTH The search for a lasting peace with the Earth implies questioning the bioethical evolutions currently ... 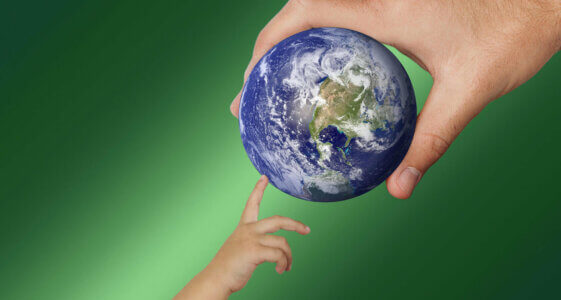 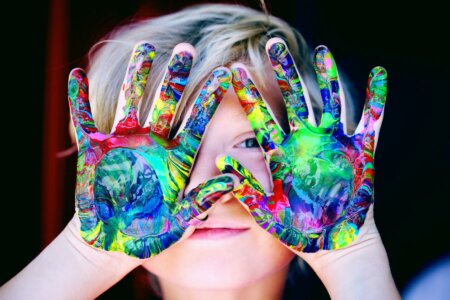 Colloquium "Transhumanism in the Age of Ameliorative Medicine" - Day 1

Events
Round table n° 1 - The human augmented by the " ameliorative " medicine : crossed glances of doctors and jurists on the transhumanism. ...
Read more 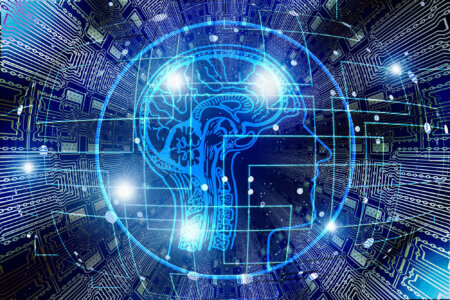 Bioethics / Bio-rights
Edited by Amandine Cayol (Volume Editor) Emilie Gaillard (Volume Editor). This book is about the ubiquitous in the media, the ...
Read more

Transanimalism Conference: The augmented animal: between utility and protection

Environmental ethics
May 17, 2021 from 2:00 to 4:00 pm - 2nd virtual meeting via TEAMS Under the scientific direction of Jochen SOHNLE, Professor of Public ...
Read more
See all