These anniversaries are an opportune time to reflect on the power of law in bringing about the transformative changes needed to address the environmental crises of climate change, destruction of nature and pollution. The Normandy Chair for Peace is delighted that several members of its scientific committee such as Parvez Hassan, Chair Emeritus, IUCN WCEL and Prof. Agnes Michelot, University of La Rochelle. As well as its Chair Emeritus Prof. Nicholas Robinson, Pace University and the general coordinator of the Chair, Emilie Gaillard, participated throughout the three days of conferences.

As well, the Chair’s research line directors such as Prof. Michel Prieur, President of the International Centre for Comparative Environmental Law, Cristiane Derani, Deputy Chair of the WCEL Ethics Specialist Group and David Forman, Director of the Environmental Law Program at the University of Hawaii, Richardson School of Law.

This massive presence of a delegation from the Normandy Chair of Excellence for Peace was reinforced by the presence of experts who participated in international colloquia (INTERNATIONAL SYMPOSIUM ON ENVIRONMENTAL LAW) and in events such as the Chair’s 2022 summer school.

Thus, this international conference on environmental law demonstrates the importance of the work carried out within each line of research related to the environment, future generations and peace with the earth. 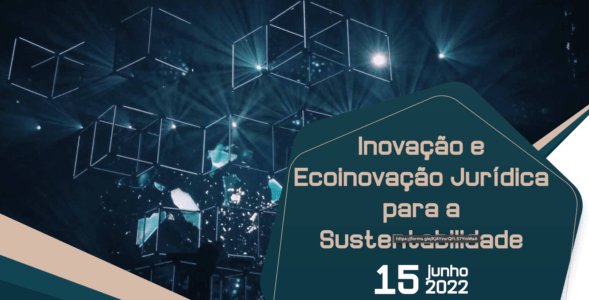 News
FREE ONLINE EVENT Taking into account, at the international level, the Stockholm+50 Conference, as well as the evolution perspectives of ...
Read more

Making peace with nature - a consultation on international law

Environmental ethics
On June 1st 2022 at the Nobis Hotel in Stockholm, the Normandy Chair for Peace (NCP) organized a consultation of experts ...
Read more 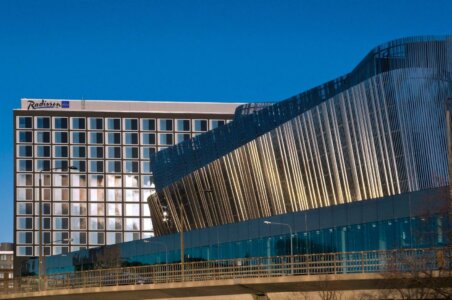 Symposium on judges and the environment: the impact of the Stockholm declaration in shaping global environmental law and jurisprudence