The morning discussion on the 2nd day, moderated by James May, revolved around the rights-based approach. The participants discussed that rights do not come separately from responsibilities, and that the existence of rights transcends existence in society. To that extent, rights must be understood in conjunction with a whole range of duties associated with them. It was reflected that the understanding of these issues must go through the sense that humans are connected to each other and to the Universe in the sense of being part of a whole. From the indigenous cosmovision, it was pointed out, however, that the understanding of rights and responsibilities that we have is based on an anthropocentric conception. It was noted that the Ecuadorian constitution and the idea of Pachamama has been interpreted in an anthropocentric way. It was recalled the Thomas Berry’s 10 principles of Earth Jurisprudence, based on the intrinsic relations that the various components of Earth have to each other. It was also discussed that our responsibilities to nature and to be part of nature are part of a complex context, in a human rights-based approach emerging from European enlightenment. That it is necessary to think outside the box and introduce a shift in the human rights-based approach, considering that the right to a healthy environment is, at the same time, an individual right, a collective right, a human right, a right of nature, of present generations, and of future generations. It was also remarked the need to change the litigation rights narrative to express gratefulness in what we receive, with the inclusion of culture and values, in a broad sense. To that extent, soft power and soft law could be another complementary strategy. It was stressed at this point the importance of taking into consideration and well understanding tribal courts and the complexity of the indigenous system, substantially different from the formal legal system, which can be a tool to be embraced if we want to achieve change, in the restorative environmental justice framework, not based in human values, but in the duty to mother Earth.

The afternoon session started with Tony Oposa’s speech about the good stories movement and how we can make it become viral. He argued that legal action (not litigation) lights a STAR (STAR = Story, Table, Action, Resolution). That means that legal action tells a story, and with that, issues are put on the table for orderly discussion. After, it will spark action, and sooner or later there will be a resolution. With this idea in mind, a new path can be charted to establish peace with the Earth and accelerate the change. That through law, although we may not be able to change the world, we can change the story of the world by changing the storyline. That the NCP’s recognition of people who have made peace with the Earth through a “Normandy Honor for Peace and Guardian of Future Generation” certificate, spreads the energy of the good stories’ movement. And that the PPE (petition to preserve the evidence) is a strategy that can work to preserve the evidence of the good stories for future use. Professor Nicholas Robinson explained that the PPE could be a procedural remedy available to encourage the movement, and how would be the procedure to collect and select good stories (which could count with the IUCN Academy of Environmental Law support, with its network of 210 member universities), as well as the procedure for presenting the cases (the strategy could be to present the cases in national courts or even state courts, or to the Permanent Court of Arbitration, for example). The idea is to have a collective moment of innovation in law, trigging a movement through which more and more new stories can flourish, by preserving evidence of existing good stories, a movement for behavior change in the world. One challenge, however, beyond choosing the courts and selecting the good stories, is to understand how to document and store the evidence.

From the inputs of the participants, it was discussed that to be noticed, the movement has to be unique, so it is important to establish a pattern, establish a legal basis to ground the petition to the court to preserve the evidence to inform future opinion, justifying the current interest for that, which falls under the obligation to restore the planet for future generations. That is why it is important to understand the courts rules, to adapt the case to the procedural rules, to talk to the officers, and to prepare the cluster of related good stories. In addition, they called attention to defining strategies for diffusion, to make easily accessible to the public, that a professional Youtube channel, with a broadcaster or two to do the video documentation could be a diffusion strategy for motivation. It would also be interesting to use social media with a unique hashtag for the movement, the development of an interactive map where people can click and access the story/the videos (which could also contain a regular update of further developments for each good story), as well as having strategic partners for mainstreaming, forming a network to highlight and spread out. Another important point for further consideration would be the diffusion of good stories in environmental film festivals, which always have bad stories, and the screening of good stories can be a way to spread good energy.

The evening session was dedicated to the screening of the documentary “Transcending Boundaries: Perspectives from the Central Albertine Rift Transfrontier Protected Area Network”, directed and produced by Elaine Hsiao and Cory Wilson. The documentary addresses the case of a network of eight protected areas (national parks) spanning the territories of Uganda, the Republic of Congo, and Rwanda. It addressed how does it work the cross-border collaboration between the protected areas authorities of the three countries, the context, the challenges, the implications for local communities and indigenous peoples, and the paths to achieve the effective conservation of the area as an entire ecosystem. After the screening, Elaine Hsiao updated that a transboundary agreement was signed in 2018.

Following that, the discussion moderated by Elaine Hsiao reflected on how to apply peace theory in this context, especially given the difficulty of mobilizing civil society and the threats communities are receiving for resisting oil and gas exploitation in their territories. It was remarked the importance of keeping habitats and ecosystems healthy, and that biodiversity protection should also be viewed as a public health issue. It was affirmed the importance of integrating communities into the decision-making process in the struggle to achieve the ideal of living harmoniously with nature. It was also recalled the understanding of the “One Health” paradigm, as well as the importance of cooperation between the various fields of scientific knowledge to join efforts for the conservation of biodiversity and life on the planet.

With inputs from Émilie Gaillard, it was reflected on the need to integrate complex thinking into environmental law for the protection of biodiversity and wildlife. Drawing attention to the upcoming film “La fabrique des pandémies: préserver la biodiversité c’est protéger notre santé”, a film by Marie-Monique Robin to be released in May, she recalled the scientific warnings that the world will face other pandemic waves if action is not taken for the protection of biodiversity. She also highlighted the draft pandemic convention developed by NCP and CIDCE.
The session ended with David Forman’s invitation to participate in the Thirteenth International Conference on The Constructed Environment, to be held in May 17-19, 2023. 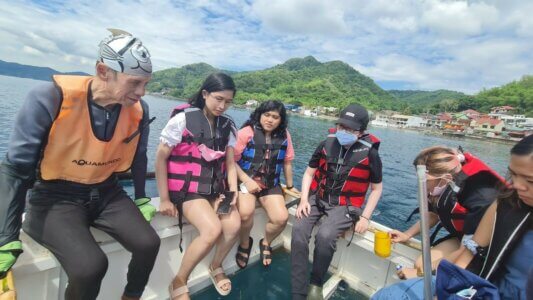 Memorable meeting of rival law students to care for the sea 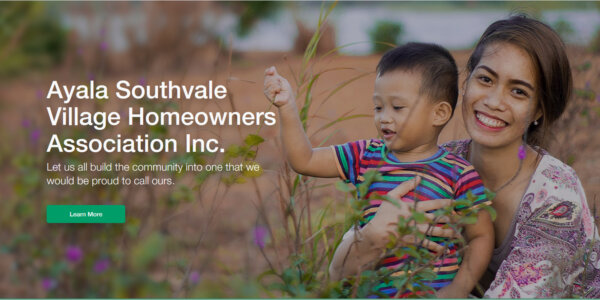 To M. Kwok and to Good Members of the association Ayala Southvale Homeowners

Congratulations letters
Dear Mr. Kwok and the Good Members of the Ayala Southvale Homeowners Association: We write to congratulate and commend you ...
Read more 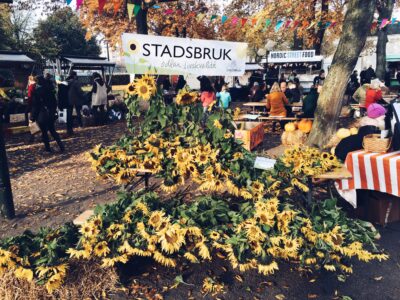 This initiative has created spaces for biodiversity in the city and promoted organic and quality food for the inhabitants. At the national level, this initiative can, if generalized, reduce Sweden’s dependence on other countries for food.

News
Since 2016, the Normandy Region has initiated a World Peace Forum; it wants to affirm its ambition for international action in ...
Read more