International Meeting of Ombudsmen and Mediators of the Francophonie (AOMF)

Event dedicated to the rights of future generations.

At the invitation of the Office of the High Commissioner for the Protection of Rights, a member of the Board of Directors of the Francophone network since 2018, the Principality hosted a major international meeting of Francophone Ombudsmen and Mediators (AOMF) on July 12 and 13. This meeting in Monaco, whose proceedings were opened by H.S.H. Prince Albert II, was devoted to exploring in a prospective way the role that public and independent institutions for the protection of rights could play in defending the rights of future generations, in light of the increasingly urgent need to be able to make their voices heard in the face of the acceleration of social and environmental crises throughout the world that threaten to irreversibly mortgage their future. Thus, for two days, representatives of more than thirty public and independent institutions met.

Prince Albert II underlined the interest of the reflections undertaken for future generations at the opening of the Monaco Meeting. He quoted Émilie GAILLARD, the general coordinator of the Normandy Chair of Excellence for Peace, who, as an invited expert, opened the discussions on the first day of the meeting with her presentation entitled: Transgenerational democracy and equity: what representation for future generations?

In line with the priorities of the IOF related to the protection of children and youth and the commitment of the Sovereign Prince to the preservation of ecosystems and biodiversity, this theme, discussed during the first day, also echoes the abundant international news of recent months, marked by unprecedented judicial decisions in Germany, Belgium and France in particular, under the impetus of citizens’ groups, to compel States to accelerate the implementation of measures to fight against global warming.

The second day was devoted to exchanges on the challenges of protecting fundamental rights in times of pandemic and Anne EASTWOOD, High Commissioner for the protection of rights, voted on the Monaco Declaration at the end of the Meeting. The Declaration was unanimously adopted in order to take stock of the reflections undertaken and to propose possible solutions aimed at better taking into account and protecting future generations. 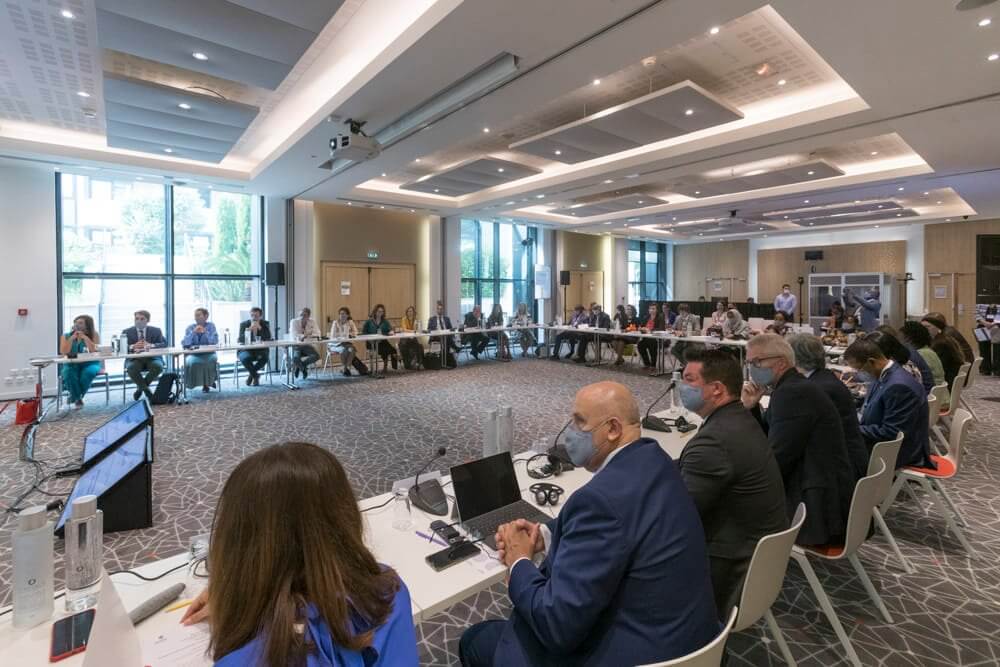 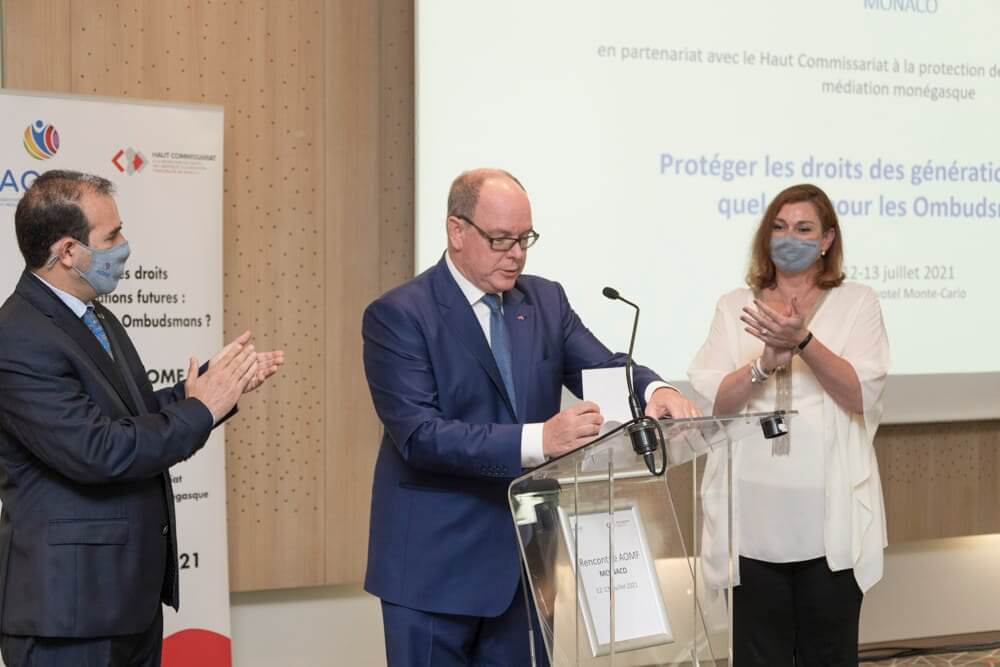 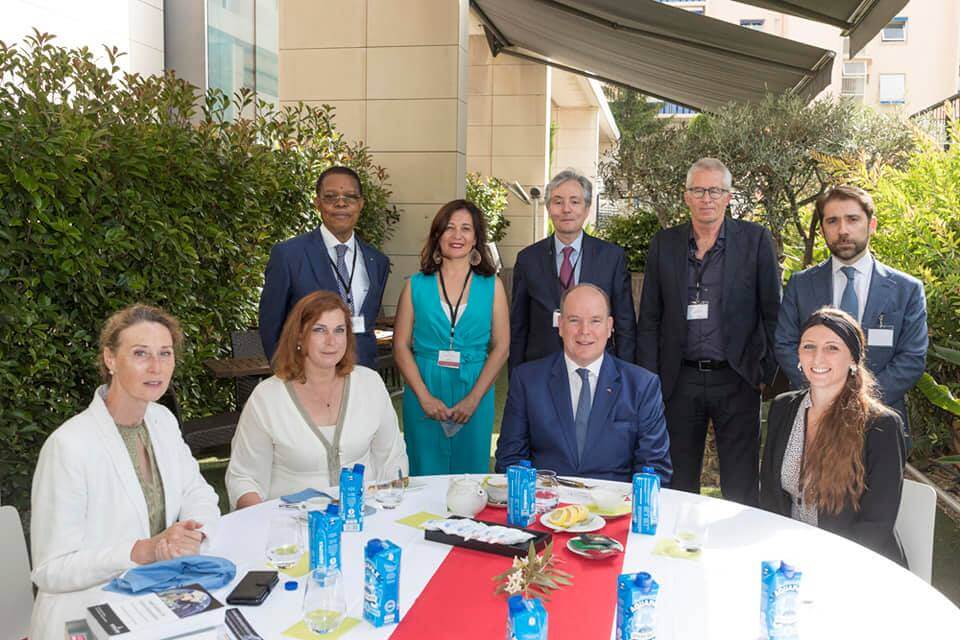 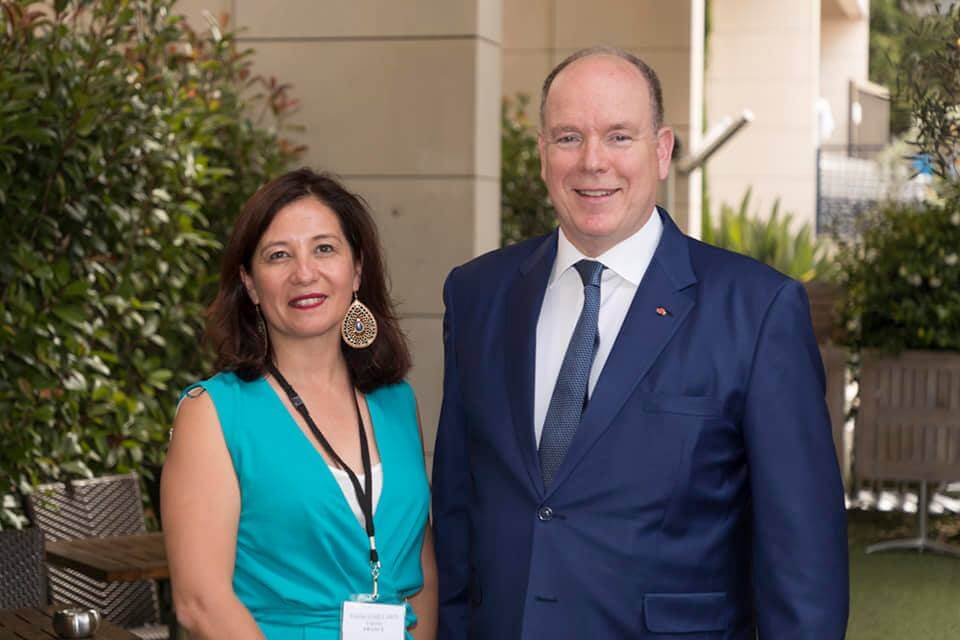 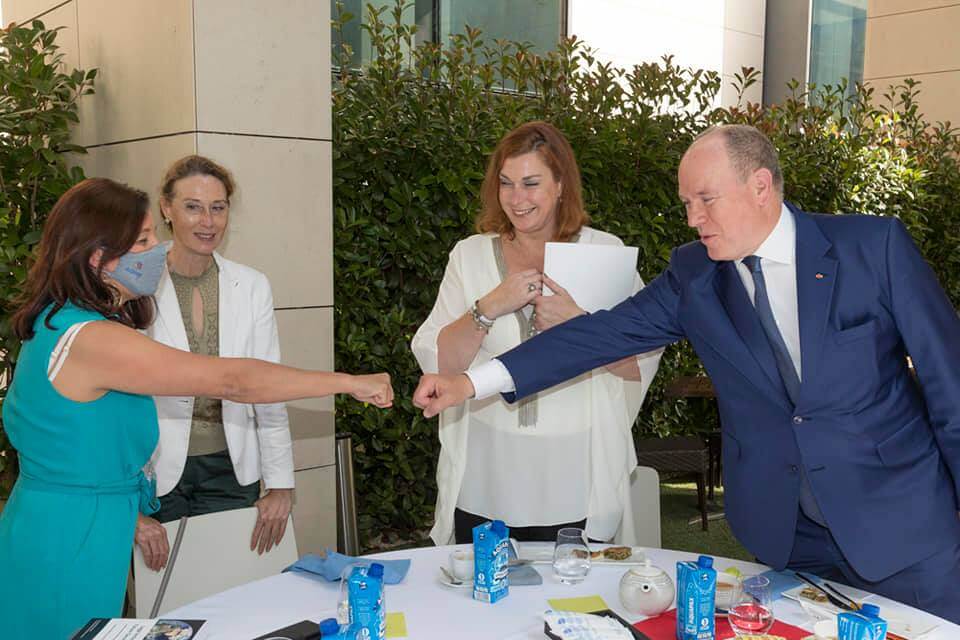 Representation and Defence of Future Generations

The very question of representation and defence of future generations is of high importance: who can bring the voice of ...

Representation and Defence of Future Generations
For the establishment of an advocate for the rights of future generations? Scientific Directors: Émilie GAILLARD & Sandor FÜLÖ...
Read more 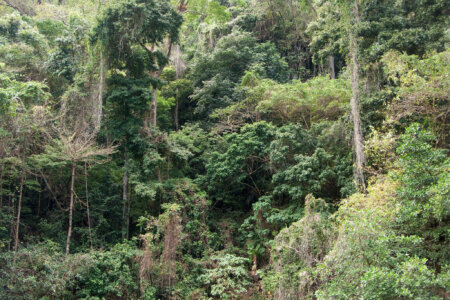 News
A story More than anyone else, Jun Factoran has transformed the way we treat the forests of the Philippines, moving ...
Read more