Greetings from the Normandy Chair for Peace. We will have peace on Earth when we have peace with the Earth.

We write to congratulate and commend your good self and your administration for the wonderful initiative to engage your people, unemployed by the COVID crisis, to plant trees and restore your forests. What you are doing is an excellent example of crisis being turned into an opportunity to achieve a greater good. Your initiative is especially important in the face of the climate emergency that will hit the face of the world and humankind after this COVID crisis.

Your effort shows one way the world can address multiple and major challenges – unemployment, deforested mountains, depleting groundwater sources, loss of terrestrial biodiversity, malnutrition and the continued global heating – all in one sweep.

The example you are showing is also a major part of the new economy, one that seeks to conserve, protect and restore the Land, Air, and Waters (LAW) of Life. Also called the CPR Economy, it is the new economic model which does not ravage the Sources and LAW of Life. Instead, livelihoods and industry will be focused on nurturing Nature. We also take note of the effort to engage women and children who would otherwise be doing nothing worthwhile, thereby losing their dignity.

You are addressing many of the UN Sustainable Development Goals (SDGs) such as, among others, zero hunger (No.1), Gender Equality (No. 5), Decent Work and (Sustainable) Economic Growth (No. 8), Life on Land (No. 15).

The choice of native tree species, among them moringa, is also most commendable. As we know, moringa is very easy to plant, very quick to grow, and is a most nutritious and potentlymedicinal vegetable.

The comparative picture is clear and indisputable evidence of the success of the Billion Trees Tsunami Program. In 2013, it was bare and barren. In a mere four years, the land has become green and lush. Your ambitious but realistic program to expand it to Ten Billion Trees will make your country a model for the rest of the world. While the world’s forests burn in Australia, Indonesia, United States, in Brazil’s Amazon, your good government is planting trees and restoring the lungs of the Earth.

The timing of the Ten Billion Trees program and the hiring of COVIDidled workers is truly an example of recovering from this crisis with dignity. We humbly echo the statement of Mr. Rab Nawaz of WWF-Pakistan when he said that your government’s move is “a very good idea to create green jobs and get people employed”.

Prime Minister Imran Khan, Sir, your work is a shining example that the world must know. It will inspire and their hearts on fire.

On behalf of a grateful people around the world—of the present and future generations who will appreciate your work even more—Thank You, Merci Beaucoup and آپ کا شکریہ. 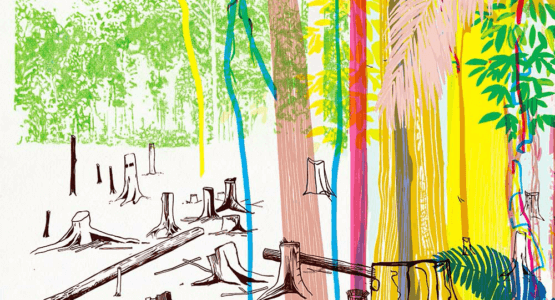 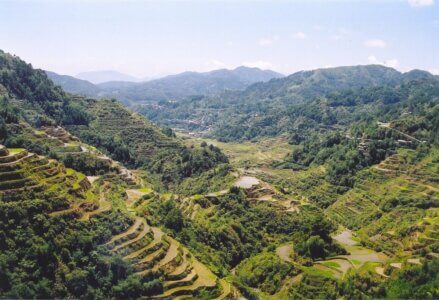 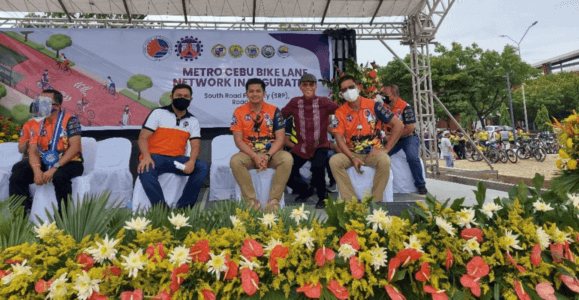 Good stories
Another crazy idea I started early last decade is the Road Sharing Movement. The idea was to give spaces for ...
Read more 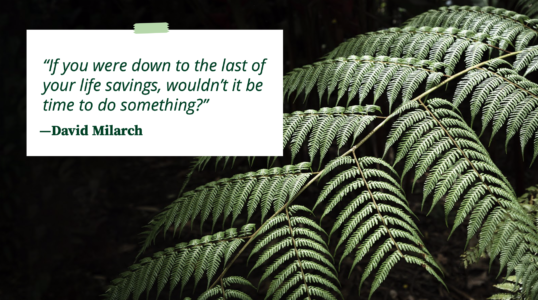 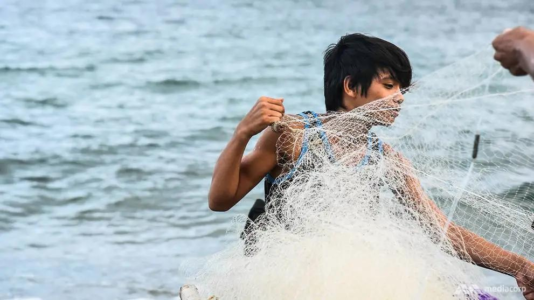 Good stories
Written by: Cedrick Calalang “When I first started fishing, it didn’t matter to me at all. The only thing ...
Read more 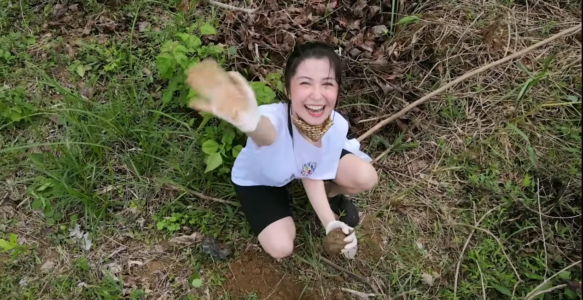 “Influencer” defined as Donnalyn Bartolome plants over a thousand trees

Good stories
Written by Mia Del Rosario “All that subscribing and not skipping ads will all be worth it!” Actress, singer, and ...
Read more 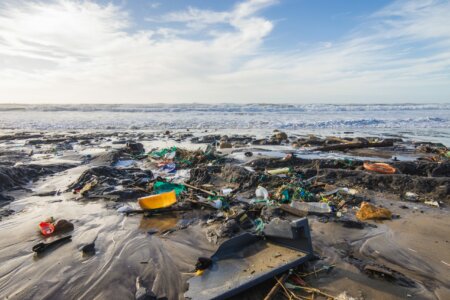 Saving The Coasts of British Columbia, One Piece of Plastic At A Time 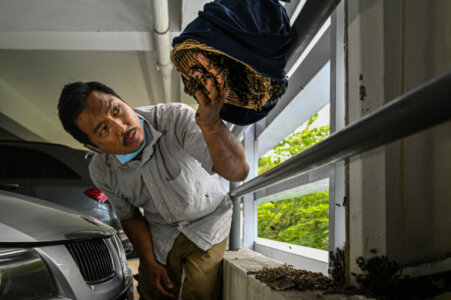