One Health approach and pandemic

Pandemics and the environment: a project on health and the environment for future generations
On the initiative of the International Center for Comparative Environmental Law (CIDCE), the draft convention on pandemics was drawn up by a group of lawyers coordinated by Michel Prieur, president of the CIDCE.

After preparatory work by the CIDCE in June/July 2021, the group of lawyers was formed at the end of August. By videoconference, it held 12 plenary meetings, from September 13 to November 26, as well as several thematic meetings in sub-groups during the same period with the support of the Normandy Chair for Peace.

Along with the development and discussion of the draft convention, arguments in favor of its adoption were prepared in two forms: an analytical summary and an explanatory version.

The CIDCE carried out this work in partnership with the Normandy Chair for Peace, which facilitated the holding of plenary meetings, and the Global Pandemic Network (GPN), which piloted the development of the argument. 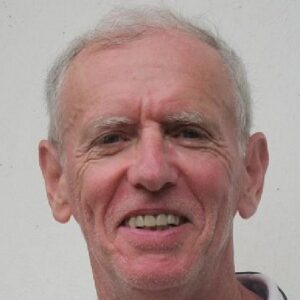 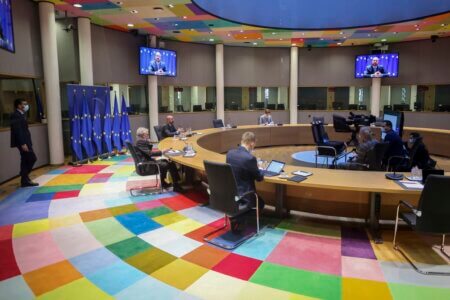 Operationalizing “One Health” through a Pandemic Treaty

The World Health Assembly has recently started a negotiation process for a convention or other international instrument on pandemic prevention, ...
All posts from Processes of Change of Fundamental Rights and Legal Systems